Normally, I would consider our position on the crypto-markets as a whole as very egalitarian. We don’t seek to use our website to talk poorly about other crypto currencies or projects in the space. However, there is a great fraud being perpetuated on unknowing Bitcoin newbies. The website Bitcoin.com is owned by former Bitcoin supporter Roger Ver. He has used the notoriety of owning this domain to outright dupe,trick and defraud new users into buying his altcoin Bcash (trading symbol BCH). I won’t cover the long and drama filled history of Bcash but in short, Bcash supporters created a new alt coin a few months ago so they could pursue their “ideal” version of the best blockchain technology. There is nothing wrong with this inherently, there are thousands of cryptos and most if not all of them take bits and pieces from other coins and incorporate them into their technology. This has happened with bitcoin several times now with many different spin offs taking place. They essentially pick a point of time in the future and place a cutoff point where the blockchain will split (fork) and create two blockchains. Bitcoin’s Blockchain continues onward as it was and the new alt-coin spin-off blockchain continues on independent of the original with new protocol rules in place, however it retains the history up until the split.

This account has been hijacked and is actively being used as many months of no activity to pump the Roger Ver bcash (BCH) Alt coin and the Bitcoin.com Roger Ver owned domain. The obvious scam here is more brand hijacking, taking over a popular handle and routing traffic to bitcoin.com which we have already established aims to destroy bitcoin and trick new users.

So Roger Ver was one of those people in the right place at the right time when bitcoin was released he early on bought himself a huge stash for pennies on the Dollar. His net worth in Bitcoin today is likely hundreds of millions but nobody is certain. However, what is certain is he thinks he can use his status to bully an coerce Bitcoin into submission to his “vision”. He can do this in s number of ways, directly manipulating markets is only one of them.

So why is Bcash (BCH) a fraud perpetuated by Bitcoin.com and Roger Ver?

Using his podium Roger Ver is doing a classic bait and switch with his Bitcoin.com website. Users arrive at this website after reading the news headlines and searching for how to buy bitcoin. Once on the website Roger Ver funnels the users towards his Bcash Wallet and misleads them into buying Bcash instead of Bitcoin. How does he achieve this: 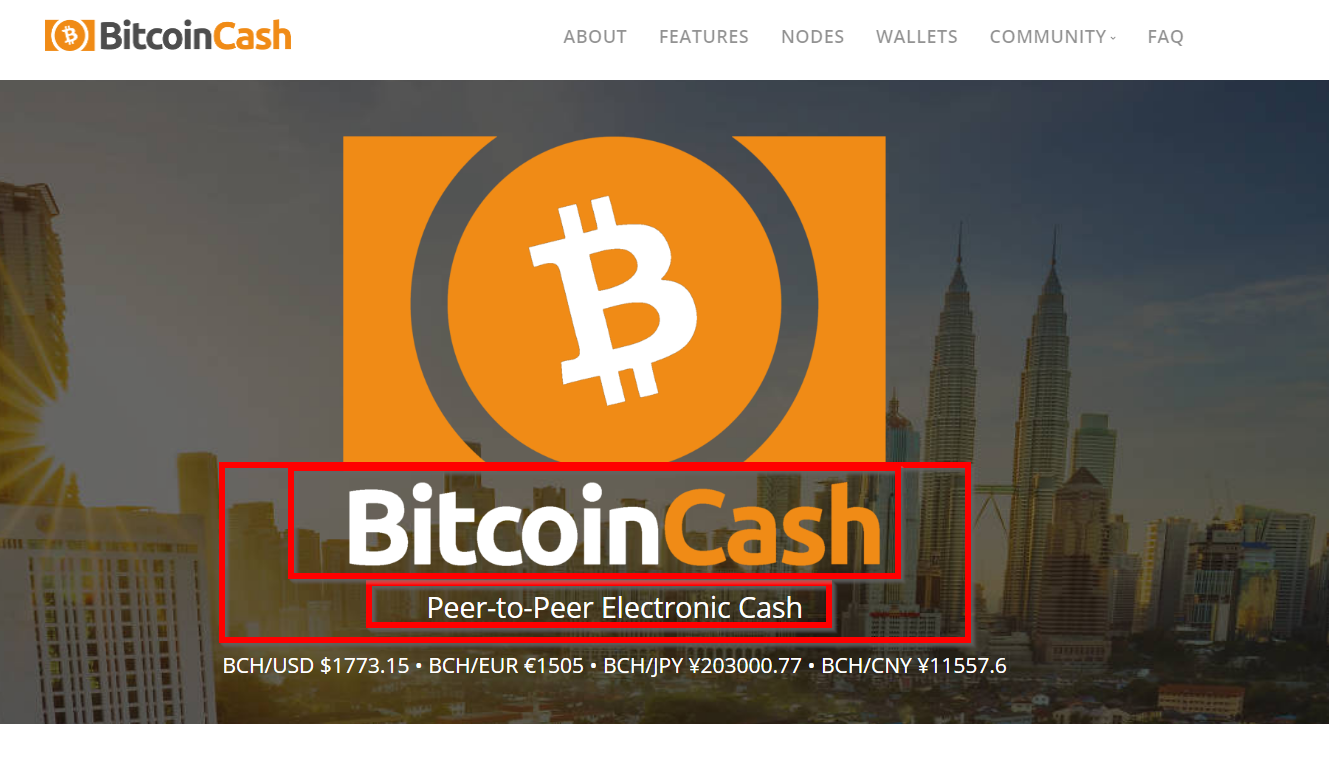 If you have more resources that demonstrate this Roger Ver Bcash Scam please submit them:

Join me at Bybit and get $10 Bonus in BTC. Plus, up to $600 of rewards in the rewards hubBuy your first bitcoins securely and safely in minutes! Your $10 bounus is on us!